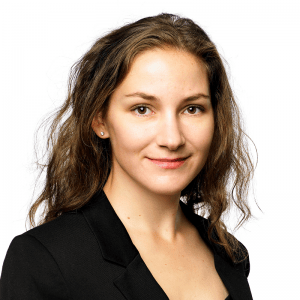 Treve Ring is a wine writer and editor, judge and speaker, and perpetual traveller. A certified sommelier, WSET diploma holder, French wine scholar and instructor, and Sherry instructor, she is based on Vancouver Island, Canada, though is most often found on a plane or in a vineyard.

After completing her Art History degree with Distinction from the University of Victoria and being exposed to the world of wine business at Christie’s in London, England, she switched gears, leaving the realm of art for the world of wine. Focusing on wines of place and time, Treve been writing professionally since 2001.

Her work is regularly seen in numerous publications including Meininger’s Wine Business International, World of Fine Wine, Wine & Spirits, Sommelier Magazine, Wine Enthusiast, WineAlign, The Alchemist, Quench Magazine, Vitis, Lonely Planet Travel, and others. In addition to her role executive editor at Gismondi on Wine, she is an editor for Scout Magazine, and SIP Northwest Magazine. She tastes thousands of wines each year, and is an established wine judge in Canada, the UK, South Africa and the United States. In 2012, she co-founded Cru Consultancy, a boutique wine education and consultation company. Though her travels take her all over the wine world, Treve has spent the last few years concentrating and researching sparkling wine globally.