Stop in to shop and taste at the winery, located in a well-restored building that still maintains much of its vintage warehouse-style charm. Occasionally, referred to as one of Kelowna’s best-kept secrets, it’s located smack-dab in the heart of the city’s downtown, on Richter Street. Enjoy a tasting room and plenty of cool wines and gear to buy.

Then, when you’re done at Calona, stop into Sandhill Wines Urban Tasting Room, which is attached, where you’ll enjoy a trendy, laid-back vibe and — yes — more wines. 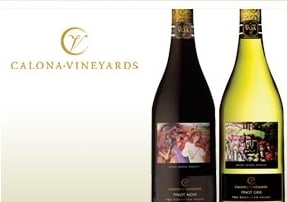 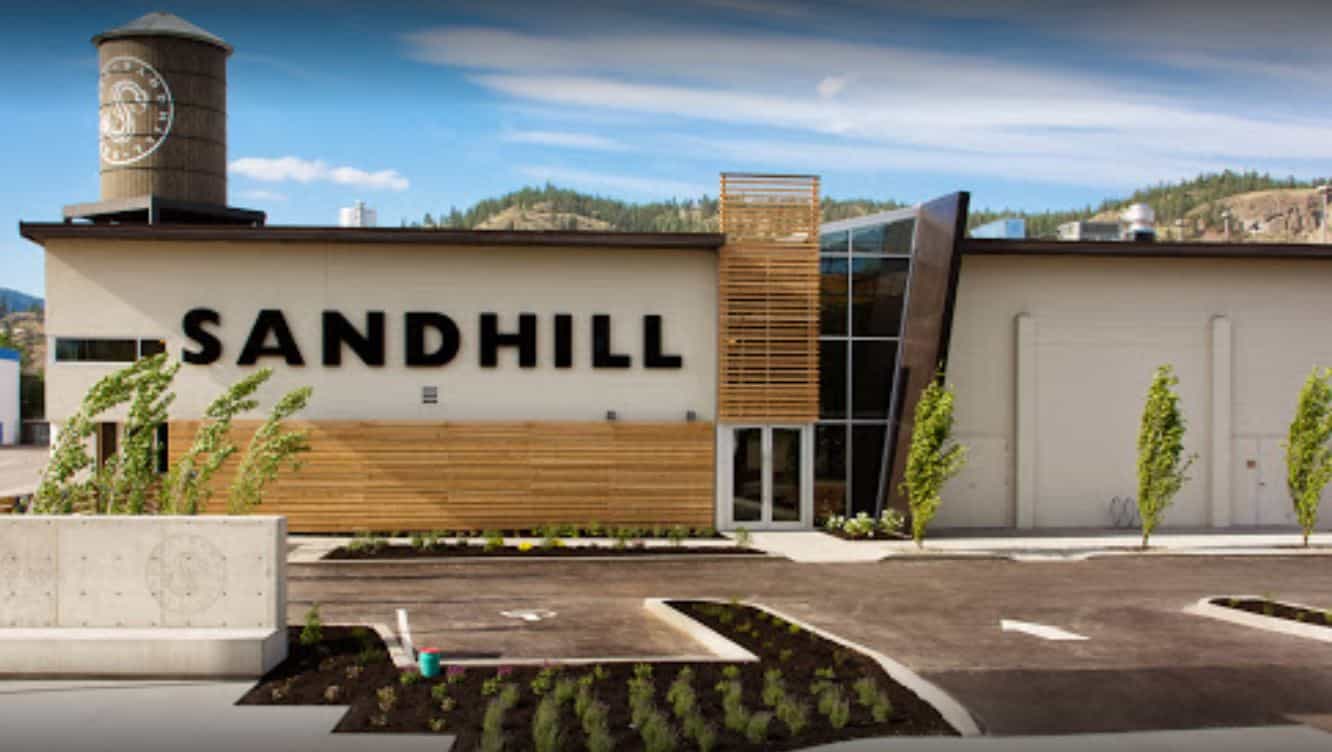 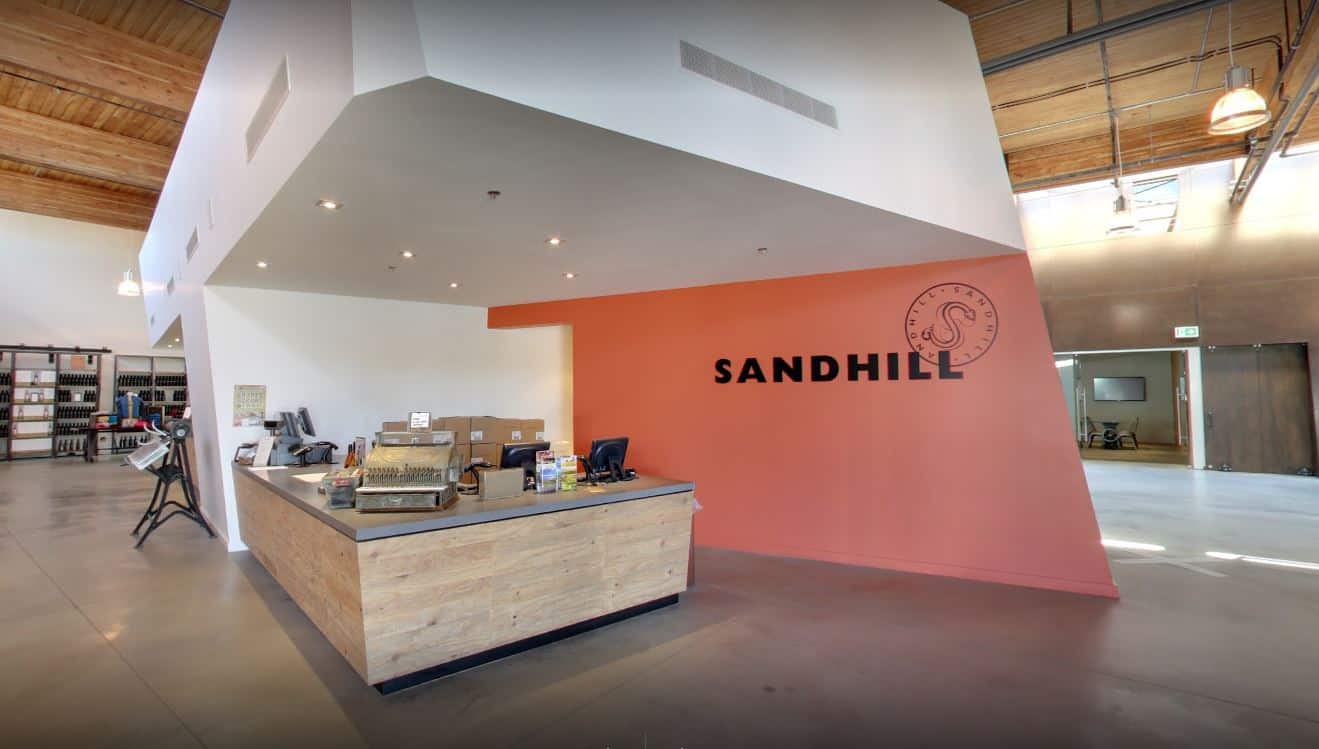 The Gehringer Brothers, Walter and Gordon, built their winery and produced their first vintage in 1985, but they didn’t get their provincial license until 1986. Whether you want to take 1985 or 1986 as their official start date, one thing is certain: they’re still making fabulous wines, 30-plus years later. Stop by to try the wines in the tasting room, or watch for Gehringer at food and wine festivals throughout western Canada, including the Okanagan Spring Wine Festival. 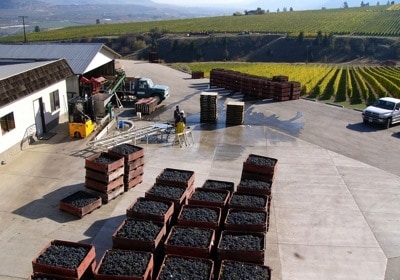 One of British Columbia’s first five estate wineries, Gray Monk opened in 1982 and is the product of George and Trudy Heiss who family-owned and operated the winery, until it was acquired by Andrew Peller Ltd. in 2017.

Within a few years of opening, Gray Monk had developed a reputation for its wines — particularly its white wines, many of which are from Auxerrois, Gewurztraminer and Pinot Gris vines imported from Alsace by the family in 1976. The winery is also one of the BC’s only wineries producing single-varietal Kerner, a white wine known for its bright citrus flavours.

Today, Gray Monk chose to keep the name of Estate Winery because of its importance in their history and the family’s participation in the winery’s operation. 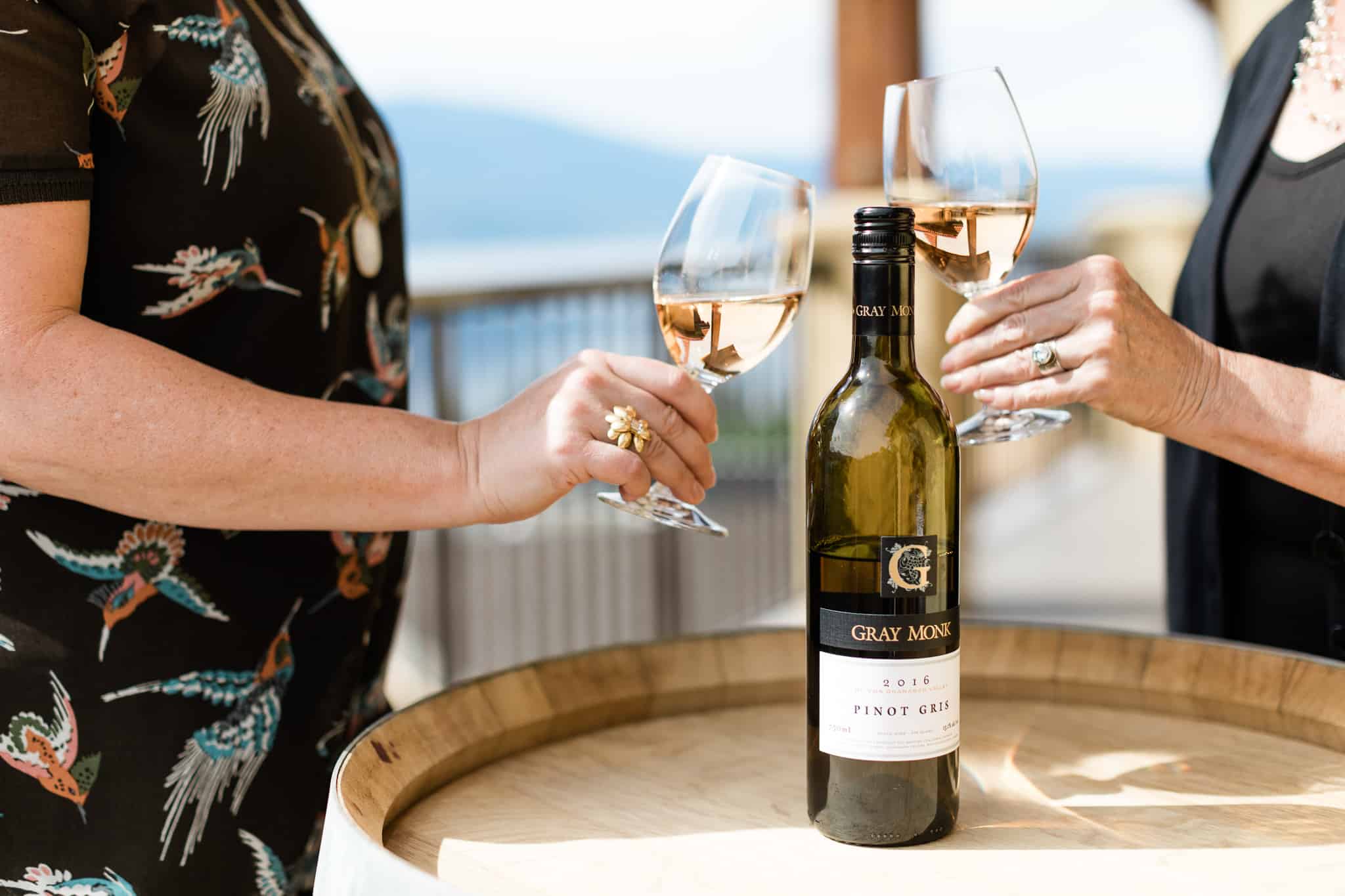 Located about 20 minutes south of Kelowna, St Hubertus and Oak Bay’s roots go back to 1928, when the original vineyards were planted by one J.W. Hughes. Leo Gebert moved to Canada from Switzerland to start the current winery in 1984. He was joined by his brother Andy two years later.

A wildfire swept through the region in 2003, destroying much of the winery, but it was rebuilt soon after that and once again offers award-winning wines and incredible views from its location along the Kelowna Lakeshore Wine Route.

The St. Hubertus Chasselas, in particular, is worth noting; especially popular in Switzerland, the Chasselas grape makes a light-bodied, lemony white wine that pairs well with fondue or sushi. 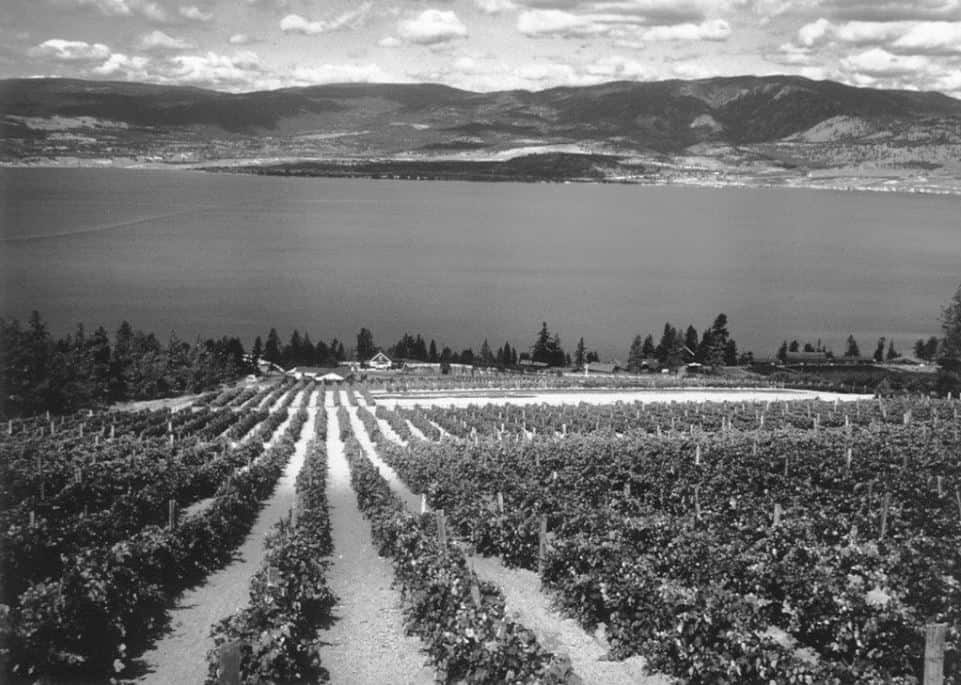 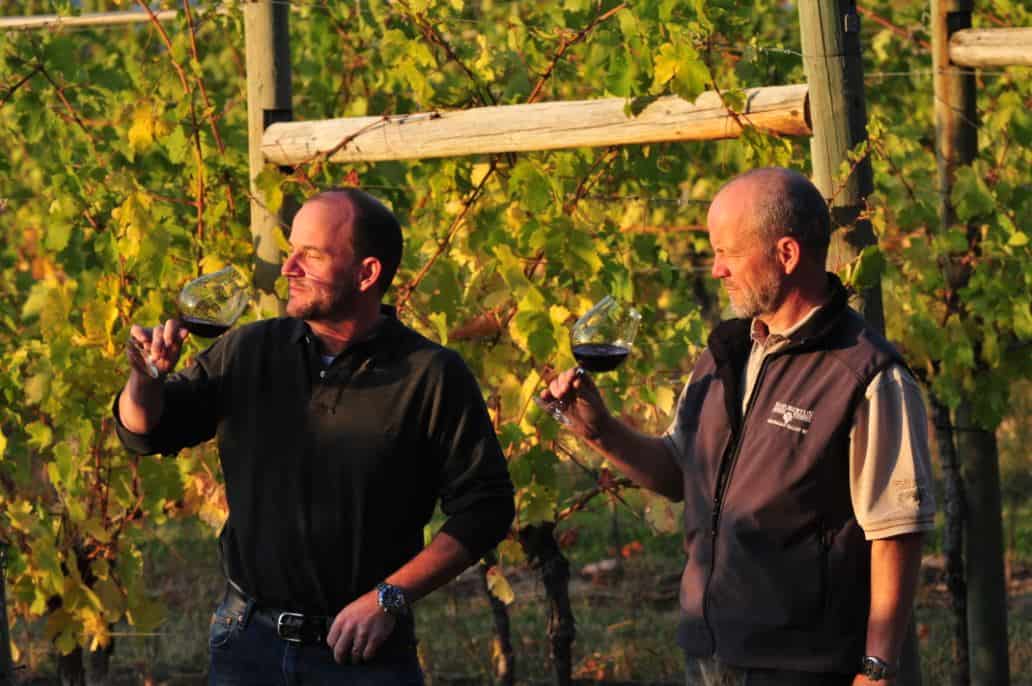 They released their first Gewurztraminer and Chenin Blanc wines in 1982 and, a few years later in 1989, launched their first sparkling wine, Steller’s Jay Brut. Made in the traditional method (the same way as Champagne), it cemented the winery’s reputation for making great wines.

In 2000, the winery was sold to Vincor International. Then and now, it still offers many special food and wine pairings, dinners and tastings throughout the winery’s various tasting rooms and halls. Check out their website or Facebook page for more information. 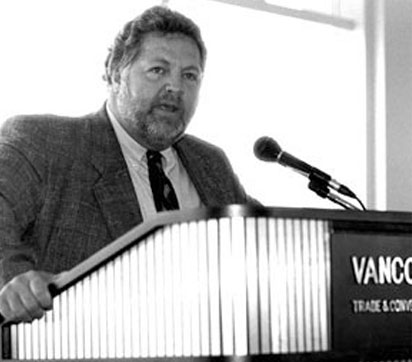 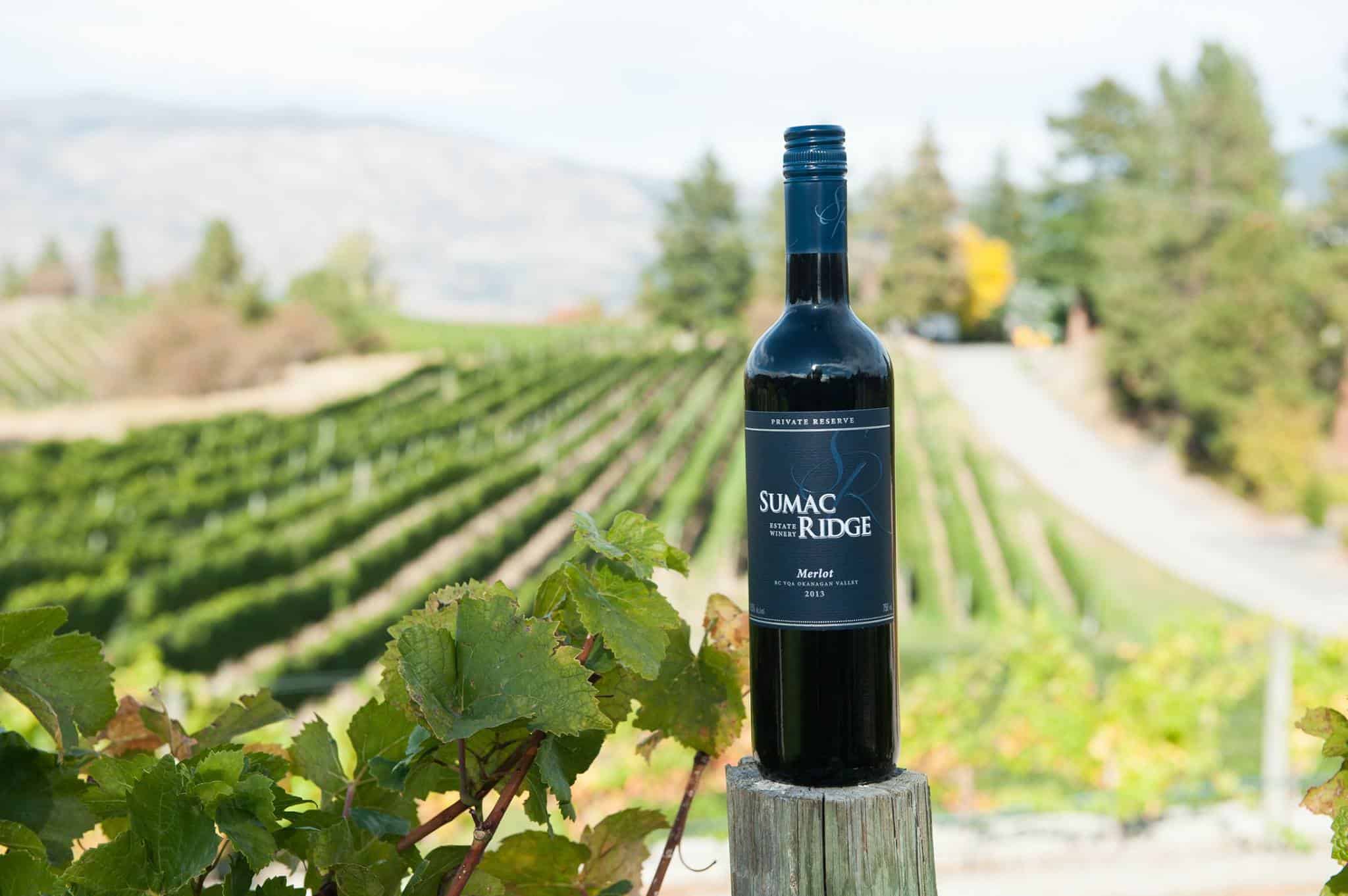