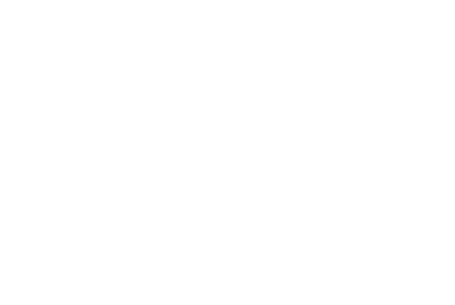 The Shuswap region is located north of the Okanagan Valley.  Wines have been produced here since 1997, predominately of cool climate varieties, which is understandable as it is one of the most northerly grapegrowing regions in North America. Shuswap Lake is the dominant feature in the region, spreading its four long arms between rolling evergreen-covered hills. Each vineyard has its own microclimate, giving special character to its wines.

FACT: Each vineyard in the Shuswap region has its own microclimate which gives special character to its wines.

FACT:The Shuswap, located North of the Okanagan Valley, has high levels of annual precipitation compared to other BC wine regions. Irrigation needs are minimal, and some vineyards do not water their vines at all.

FACT: Shuswap Lake is home to the legendary Shuswap Lake Monster – or “Shuswaggi” – a 25-foot long serpentine creature; witness accounts of Shuswaggi go back to 1904.