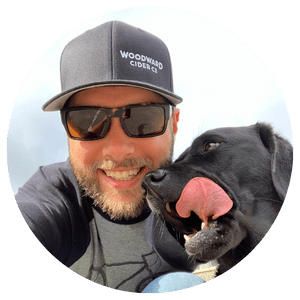 Adam was born in Kamloops and raised on the farm that is now Privato Vineyard & Winery. Adam grew up working the land with his father where he gained hands on experience with farming and business practices.

Adam left the farm to attend university where he received a degree in Civil Engineering which provided him with a technical background and the fundamental tools to enable him to work in the business of construction. Adam spent 7 years managing and estimating large remote construction projects.

In 2018, Adam had the urge to return to the farm to help his parents with their business and he also wanted to start his own business which was launched in 2019: Woodward Cider Co. Since returning to the farm, Adam has taken the role of operations and outside sales manager. In this role, Adam is responsible for farm operations, wine and cider production and ensuring the outside sales targets are met.

Since getting involved in the wine industry, Adam gained the knowledge and love for BC Wine. Having travelled and experienced other wine regions around the world, Adam truly appreciates the branding, community, sustainability, excellence and diversity that the BC Wine growers has to offer.

Adam loves working back on the farm where he grew up with his parents and brothers. He enjoys mountain
biking, reading, skiing and chilling at the lake with his wife. 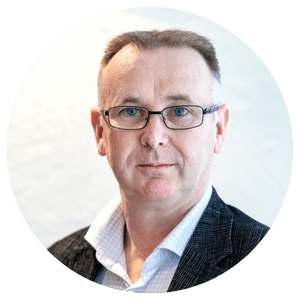 Brooker began his career in winemaking at Mountadam Vineyards in Barossa Valley followed by a senior winemaking role at Villa Maria Estate in New Zealand before relocating to North America where he led the effort to produce award-winning wine at Flat Rock Cellers in the Niagara Region in Ontario.

In 2005 Brooker served as senior winemaker at Andrew Peller Limited and in 2010 became vice president of winemaking and operations at CedarCreek Estate Winery. In 2015, Brooker moved on to become president of Mission Hill Family Estate and its group of six wineries, where he was responsible for all aspects of winemaking, viticulture, marketing, and sales.

Since April 2022, Brooker is leading the dynamic growth plans set in motion by Okanagan Crush Pad founders Christine Coletta and Steve Lornie. In addition to overseeing the senior management team, Brooker’s key focus will be immediate facility expansions and to build out the founders’ vision for Garnet Valley Ranch, a 320-acre organic vineyard and farm.

Brooker believes the future of winemaking is about sustainability and is excited to embrace everything British Columbia has to offer. 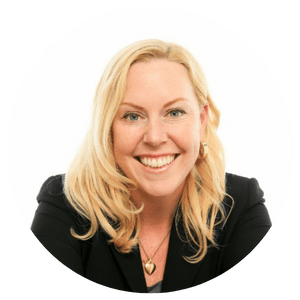 Samantha is an award-winning brand marketer who previously held senior leadership positions at Treasury Wine Estates and Diageo North America.  Notably she served as Vice President of Brand Marketing for Treasury where she led strategy for such brands as Beaulieu Vineyard, Stags’ Leap Winery and Penfolds and served as Global Director for 19 Crimes as it grew to over a million cases and launched the Living Wine Labels App.  Samantha’s work has been awarded a Super Reggie for 19 Crimes, a Gold Reggie for Penfolds and numerous other industry accolades.