In celebration of the 30th anniversary of BC VQA, CAPS BC and the British Columbia Wine Institute (BCWI) have teamed up to recruit and challenge the best and brightest sommeliers in British Columbia and Alberta to compete in the Chef Meets BC Grape Somm Smackdown Competition.

Sommeliers are invited to test their knowledge of BC’s wine industry in a written and blind tasting challenge taking place in Vancouver, Victoria and Calgary. The top three sommeliers from each city will move on to compete for ‘Best BC Wine Pairing’ in a three course multi-chef collaborative Chef Meets BC Grape Somm Smackdown Dinner!

The winning sommelier from each Smackdown Dinner will culminate in the heart of BC Wine Country to compete in the grand finale Virtual Chef Meets BC Grape Somm Smackdown Dinner in June. The sommelier with the top score will receive the title of Top BC Wine Sommelier 2020 securing a spot in the 4th annual Wine BC BootCamp for an all inclusive 4-day, 3-night educational trip in BC wine country. 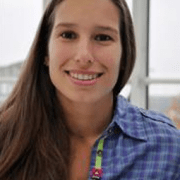 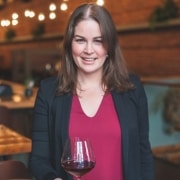 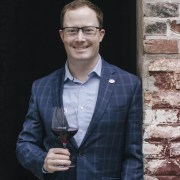 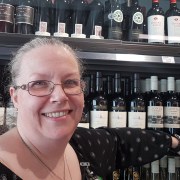 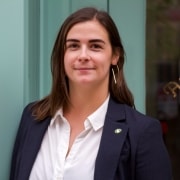 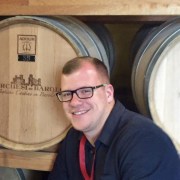 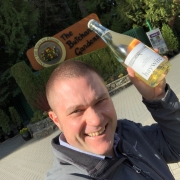 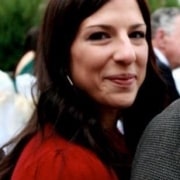 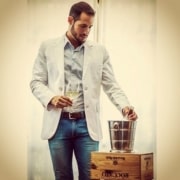